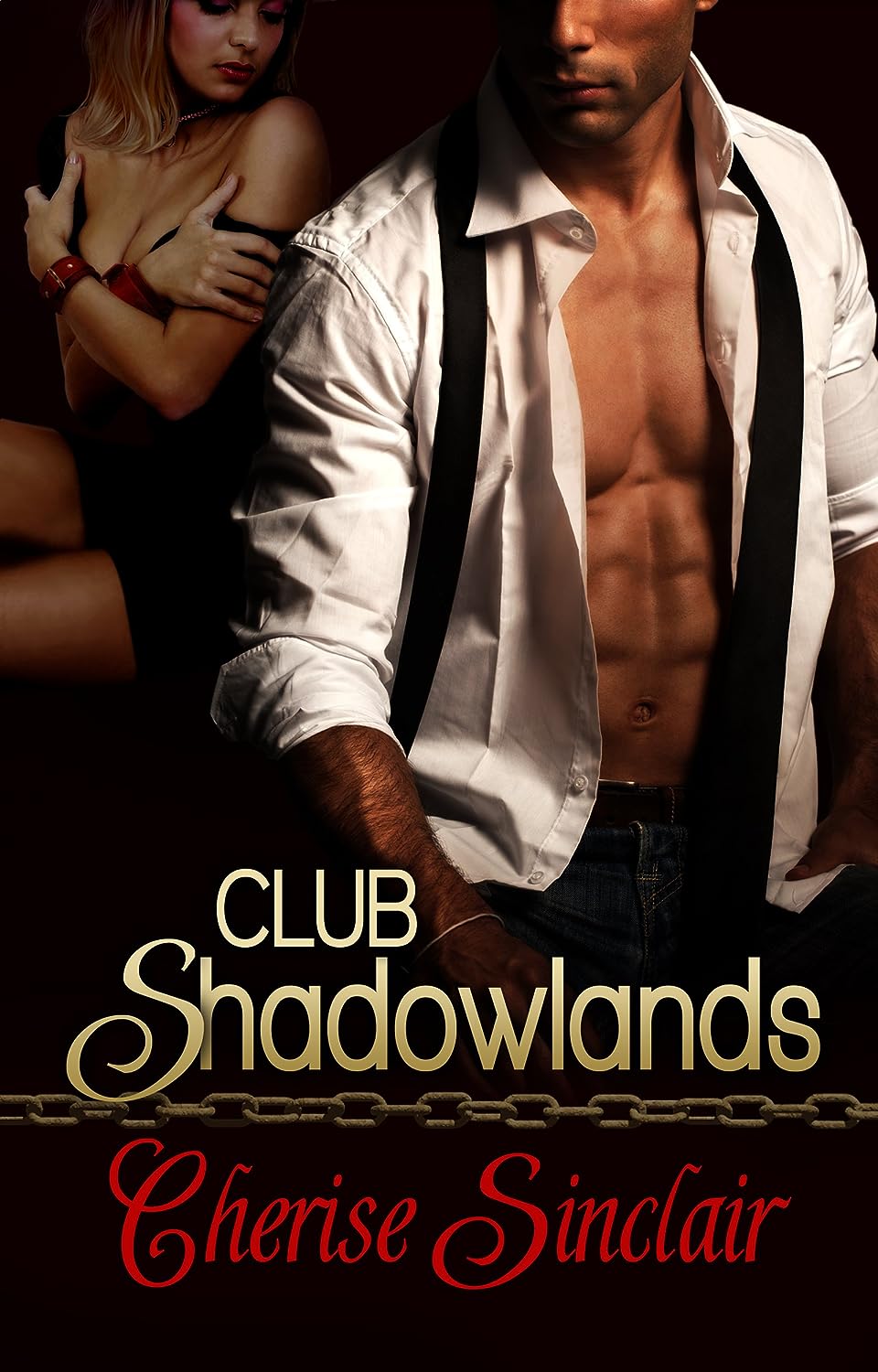 (All information for "backcover" has been obtained from Amazon.com)

,I am a very visual person. I love to visualize everything I read. This was almost done easily throughout the entire book. Jessica was describe quite often. She came across in my mind a very business type of a woman that Master Z was able to open up and see her naughty side. Master's mansion, in my mind, was an amazing one. The fact that he can live there in one area and have his private club in another shows how big it is. However, it is also goes into further detail being that his private club had several rooms including a basement. The club alone is like a single story 5 room house with a basement which in terms of houses is a big house. You then add his bedroom, kitchen, living room, bathroom, lobby, and guest room you have one huge mansion. All the dom's and sub's were described very well to where you could picture each one and their flaws as a dom or sub. My only problem with descriptions was Master Z. He was never fully describe in a way that you could cast your own person for him. I never got a steady image of him in my head at any point. Everything else was describe and laid out very well but Master Z could have been done better.

When it came to the sexual content of the book it was like you were the person being seduced or having sex. You could imagine everything happening as it happened. You could feel what Jessica felt when Master Z did something new to her. The surprise she felt when she discovered she was actually intrigued by the BDSM came out very well. It was never the same with each sexual scene. Some books tend to repeat the sexual patterns but not this one. It was always a new approach with how happened. When it came to Jessica's first punishment or first public scene it wasn't tedious or boring it was intriguing. You felt as if it was you being punished or being put on display for a public scene.