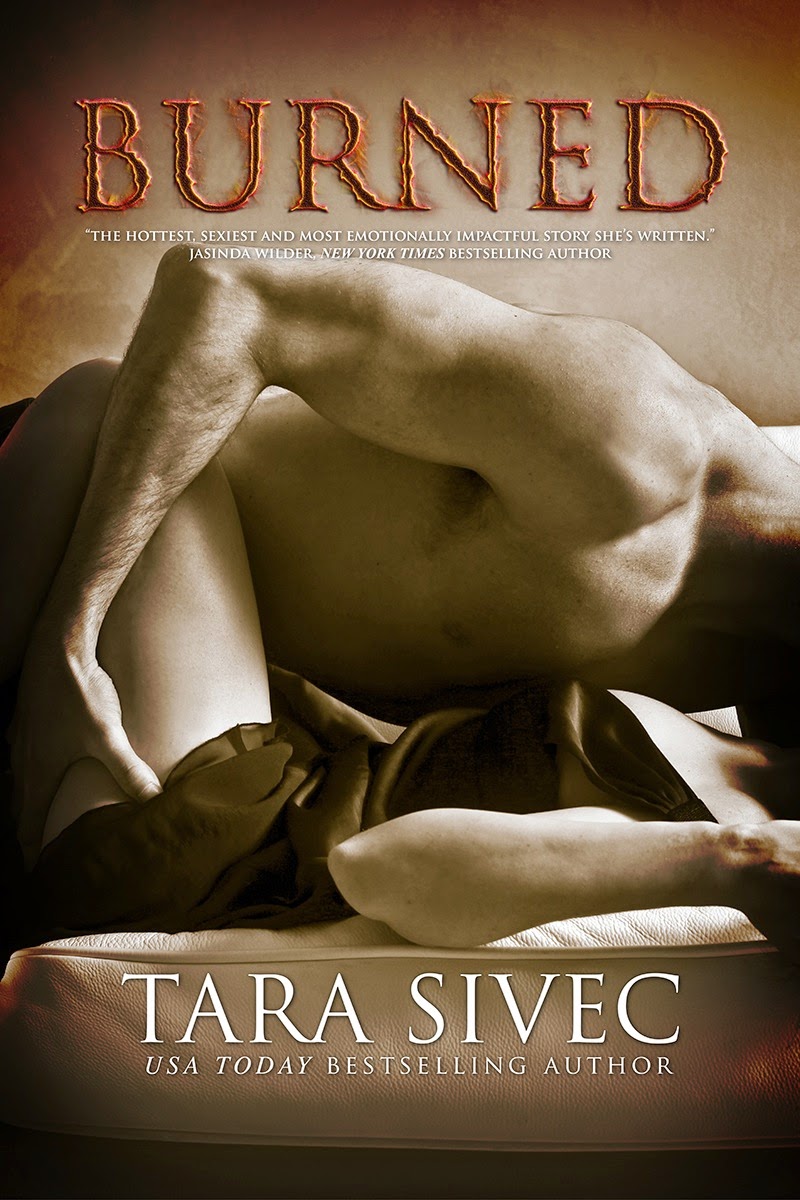 Wow, this is HOT one.  If you are used to the funny, quirky Tara Sivec from the Chocoholic Series, this a book for you, this book was a little more steamy then the Chocoholic series. This story is a love story, a long time coming. Collin and Finnley dated in high school, but Collin ended the relationship (poorly, I might add) and Finnley fell in love the "new guy" Jordan.  After seventeen years of (a not so great) marriage and giving up her dreams, she decides it's her time to live.  She has never forgotten about Collin, but as fate steps in, she doesn't need to forget, he's back and this love story gets HOT, quick.

Tara has you at the get go with this book.  The relationship starts off quickly and with a BANG! I read this book pretty quickly because I couldn't put it down.The last few chapters had me reading til late in the night, the writing is perfection, and I felt as though I was with Collin and Finnley in a pivotal moment of their lives, the night that changes everything.She had me on the edge of my seat (well, my bed).  I couldn't put it down because I just had to know how this ended before I went to sleep.

Another five star book for me from Tara Sivec!

I am wondering if we will hear a little more about some characters from this book again...D.J. and Phinna. Book 2, Tara Sivec?