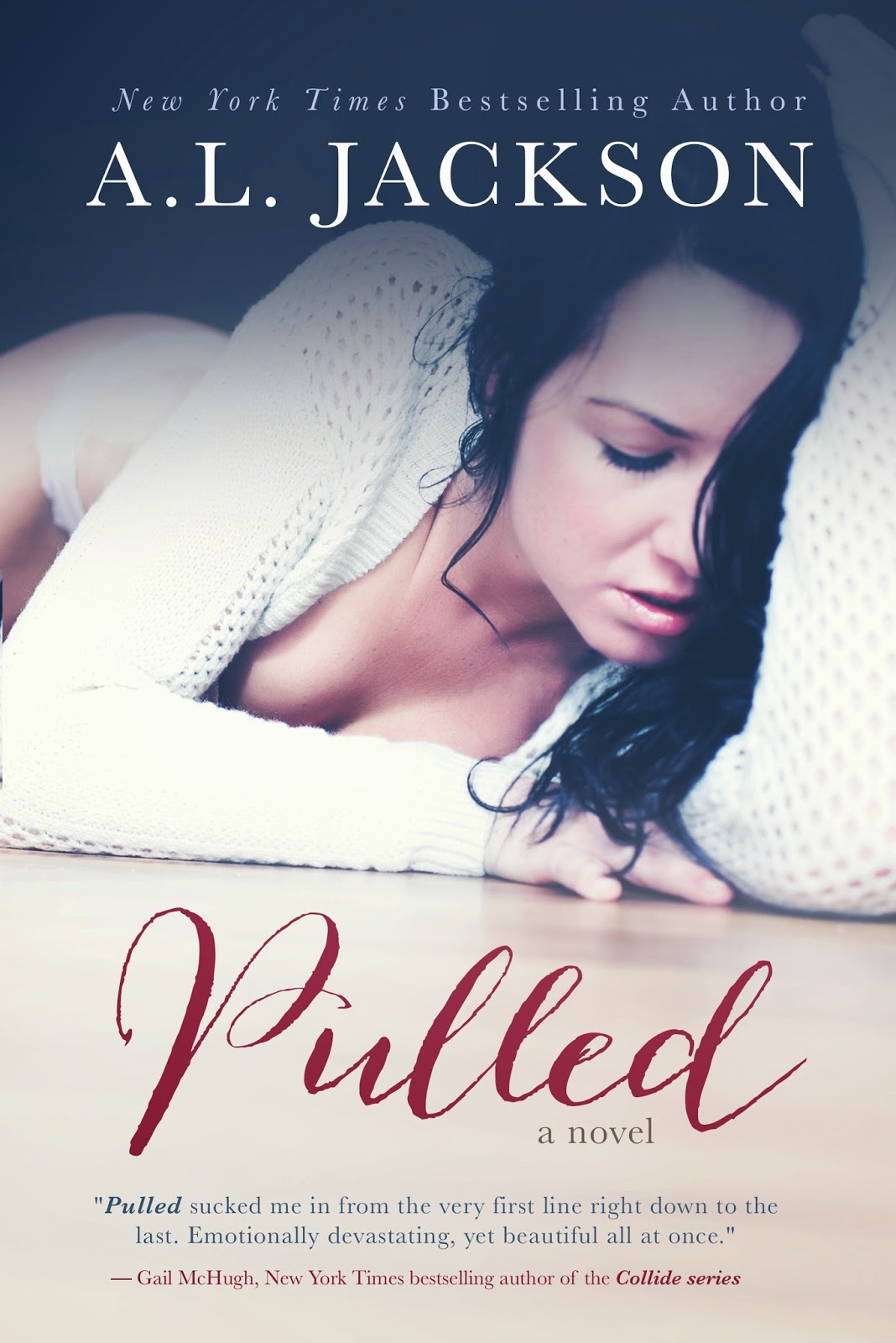 
Melanie Winters and Daniel Montgomery shared a love most only dream of, a love they believed bonded them together for life.

When their world is shattered by the tragic loss of their daughter, overwhelming grief and misguided guilt distorts the truth, and their relationship ends in uncertainty and unanswered questions.

For nine years, they drift through life, each unable to forget the one who holds the strings to their heart. In an attempt to escape the pain of her past, Melanie finds herself trapped in a loveless marriage, while Daniel loses himself in a career that means nothing without Melanie by his side.

Now, when their lives again intersect, neither can deny the connection they felt so long ago. But will the power that drew them together be enough to heal the wounds from their past, and will they have the courage to overcome the insecurities and fears that threaten to keep them apart?

I actually read this book last year and when AL Jackson decided to so a re-release with a new cover, I was so excited to get to read this book again.

This book is written so beautifully.  Melanie and Daniel have an epic romance.  Their lives are drastically changed when they lose their daughter.  They allowed others to dictate how they should react and behave. The mis-communication, changed their lives forever.

Melanie has just drifted through the past nine years, barely hanging on, believing that Daniel didn't want her.  She was damaged.  She had given herself to Nicholas, her nasty, domineering and undeserving husband.

Daniel has also been just getting by.  He believes that Melanie doesn't want him. His thoughts are always with Melanie.  He hasn't moved on but has had a few trysts in his day.  Vanessa, a girl he hooked up with a few months ago has come back and has a twist for Daniel and Melanie.

"It's like we share the same soul, and when we're apart, each half is looking for the other."

Melanie's body fit mine as if we'd been carved from the same stone, each made for the other.


AL has captured all of the emotions these characters were feeling, from the past and the present and brought you into the story...she PULLED me in within the first few chapters. With both Melanie and Daniel telling their stories from the past and present you can totally feel what they are feeling.  Your hear breaks when their hearts are breaking.  The angst in this book is palpable. Fate brings them back together, but can they have the happily ever after?  You will begin this book and finish it no matter what time of day it is, or if you need to be cooking dinner, or doing laundry, because you won't be able to put it down. Your need to know how it ends is overwhelming.

Grab your tissues when you begin this book, they will be necessary.

Thank you AL Jackson for having a new cover and reminding me what a great love store you have with Melanie and Daniel.