There’s two sides to every story...
And ours? Isn't pretty...
Then again, what's pretty about the mafia?
Trace Rooks, that’s what.
But she only wants one of us, and I'll kill him before I let him have her.
The only problem?
We're cousins.
And she may just be our long lost enemy.
Whoever said college was hard, clearly didn't attend Eagle Elite University.
Welcome to hell also known as the Mafia where blood is thicker than life, and to keep yours? Well, keep your friends close, and your enemies?
Even closer... 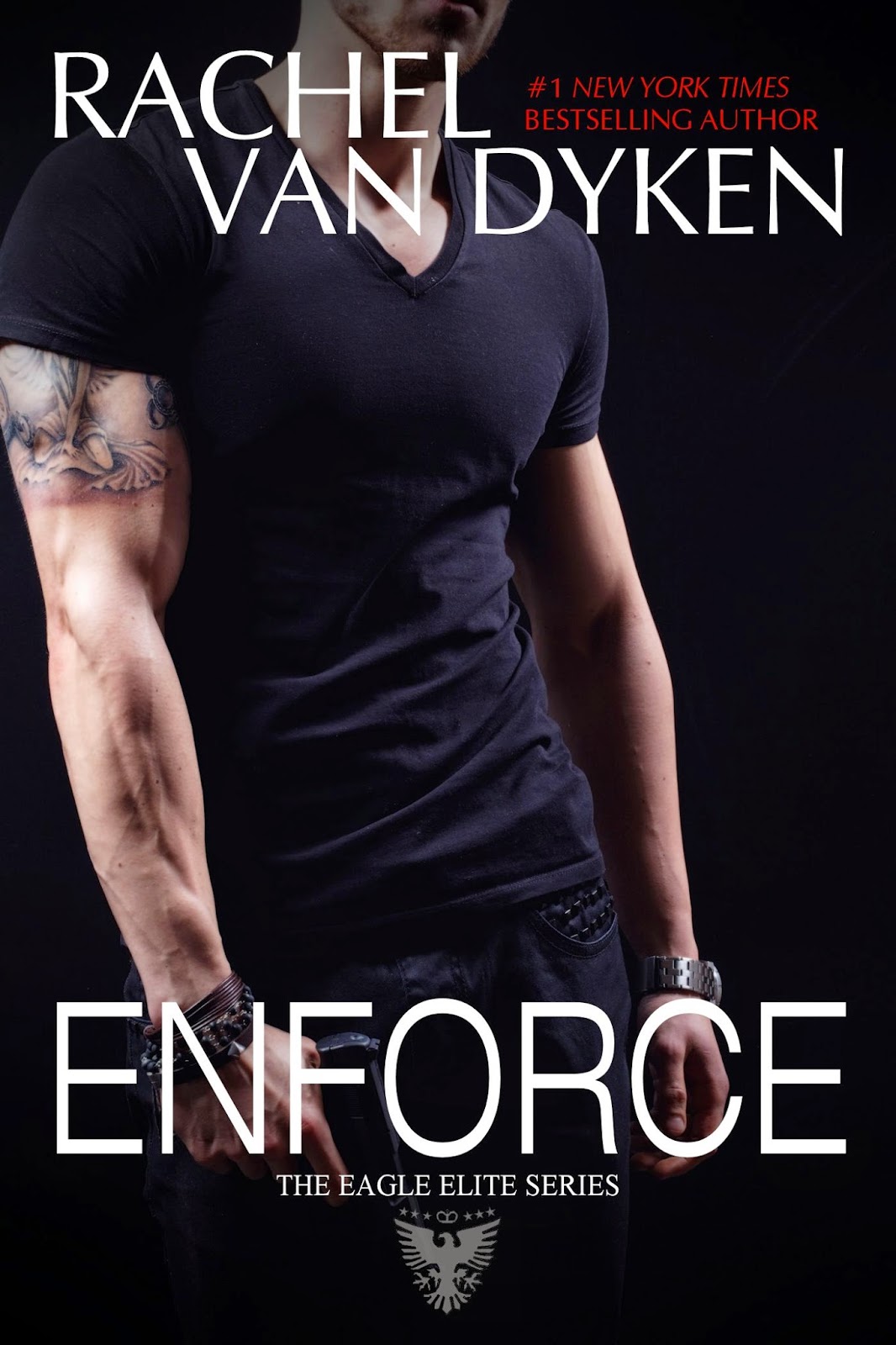 
Rachel Van Dyken is the New York Times, Wall Street Journal, and USA Today Bestselling author of regency and contemporary romances. When she's not writing you can find her drinking coffee at Starbucks and plotting her next book while watching The Bachelor.
She keeps her home in Idaho with her Husband and their snoring Boxer, Sir Winston Churchill. She loves to hear from readers! You can follow her writing journey at www.rachelvandykenauthor.com 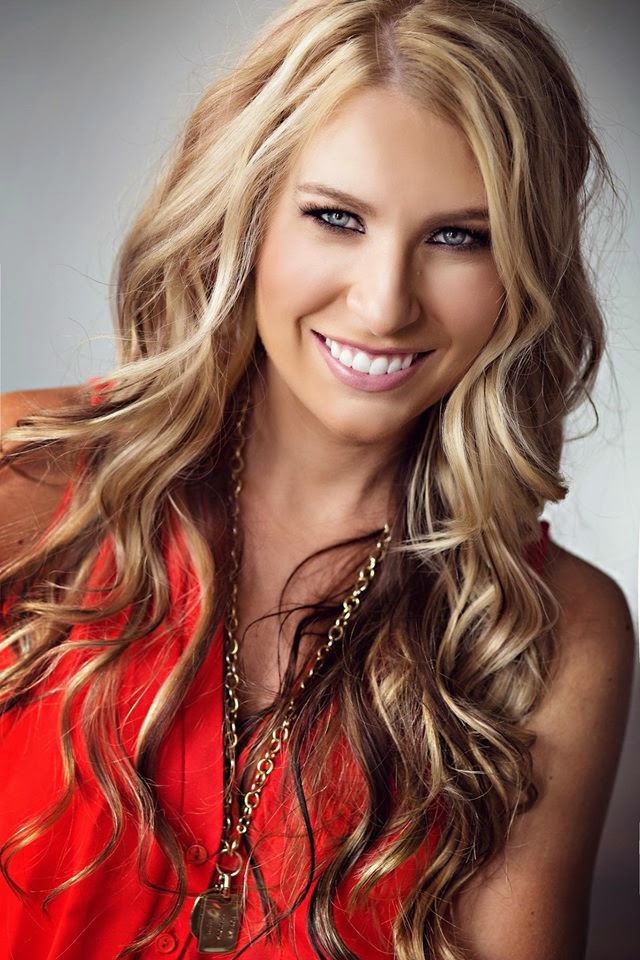