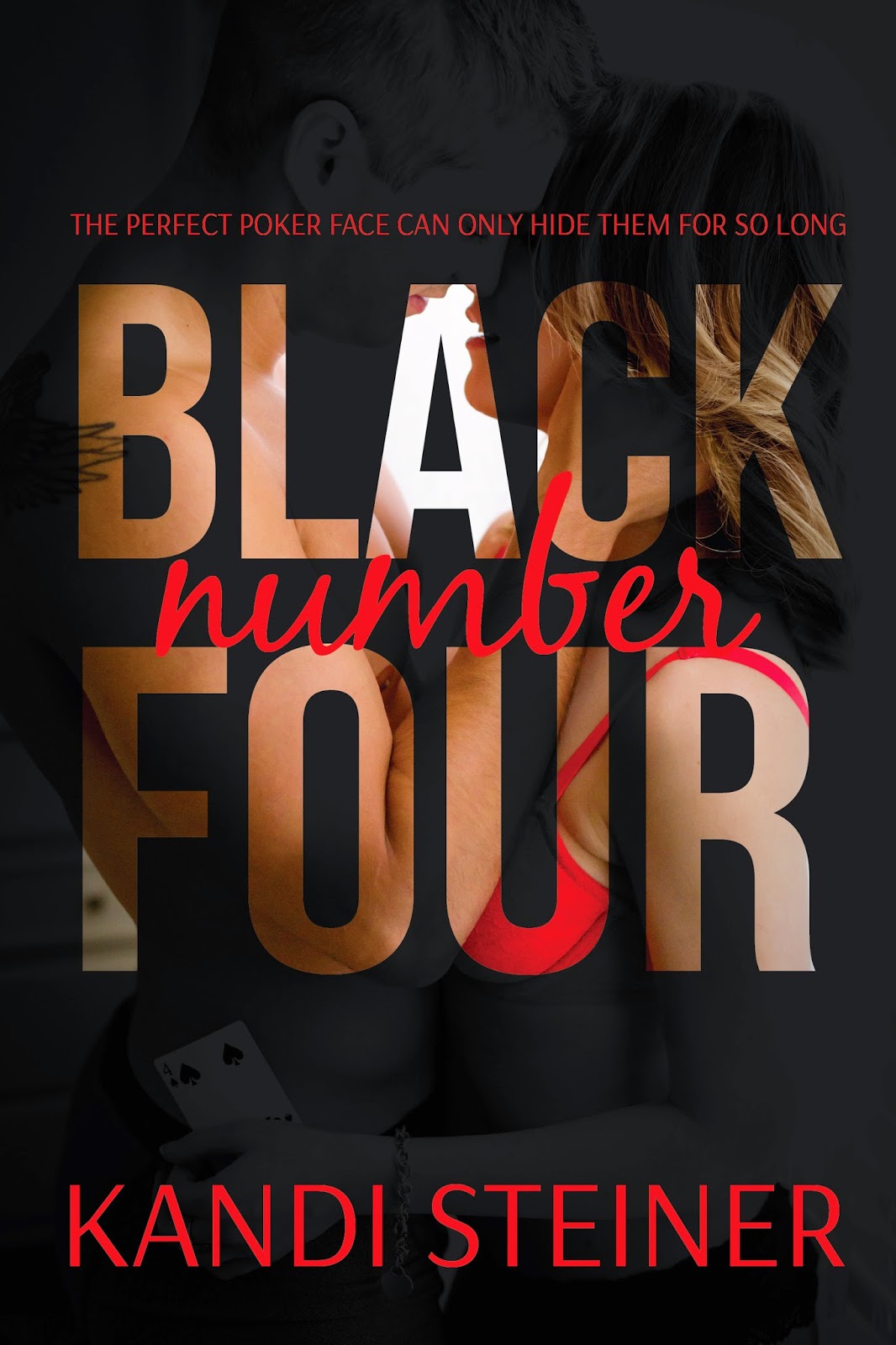 Synopsis:
Known as one of the youngest and most ambitious poker players in the country, Skyler Thorne has a reputation to uphold in Vegas this year. Her sole focus for spring semester is to perfect her game and get tournament ready – and have some fun with her sorority sisters, of course. Meeting a care-free pledge with incredible arms adds a whole new element of fun to her semester, but when a shocking discovery about his past surfaces, Skyler finds herself stuck in a game she wasn’t prepared to play.
Kip Jackson is on a mission from his father. His plan was to get in, have a little fun, and then get out – on to bigger and better things. A feisty girl with bright blue eyes wasn’t on his list of things to do, but she quickly moves her way up to the very top. When he realizes completing his dad’s mission means crushing her in the process, he must decide if his dreams are worth the risk – or if he even has the same dreams, at all.
Two secrets. Two hearts. Two hands being played in one twisted game of deceit.
When the cards are on the table, will anyone be left standing?
The perfect poker face can only hide them for so long. 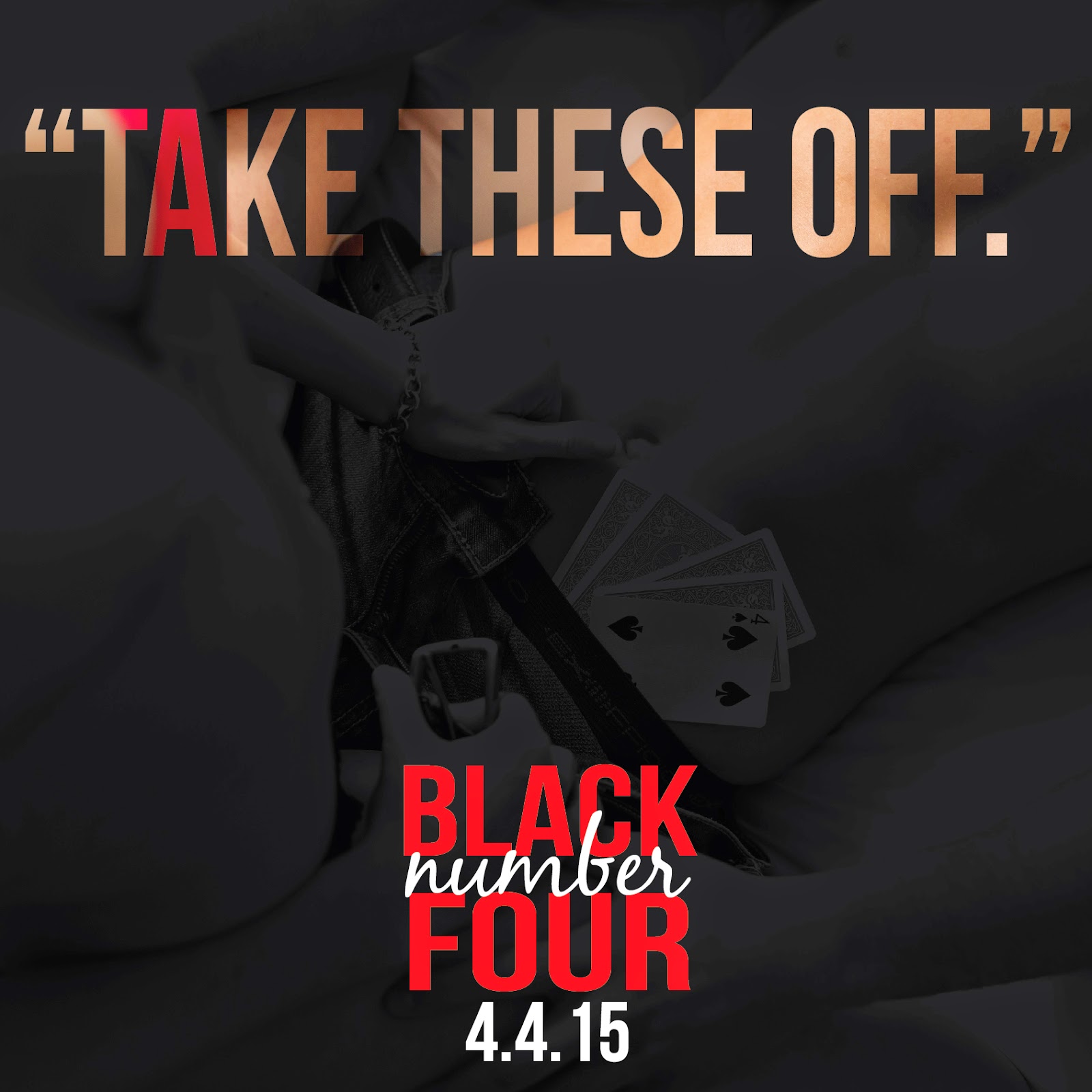 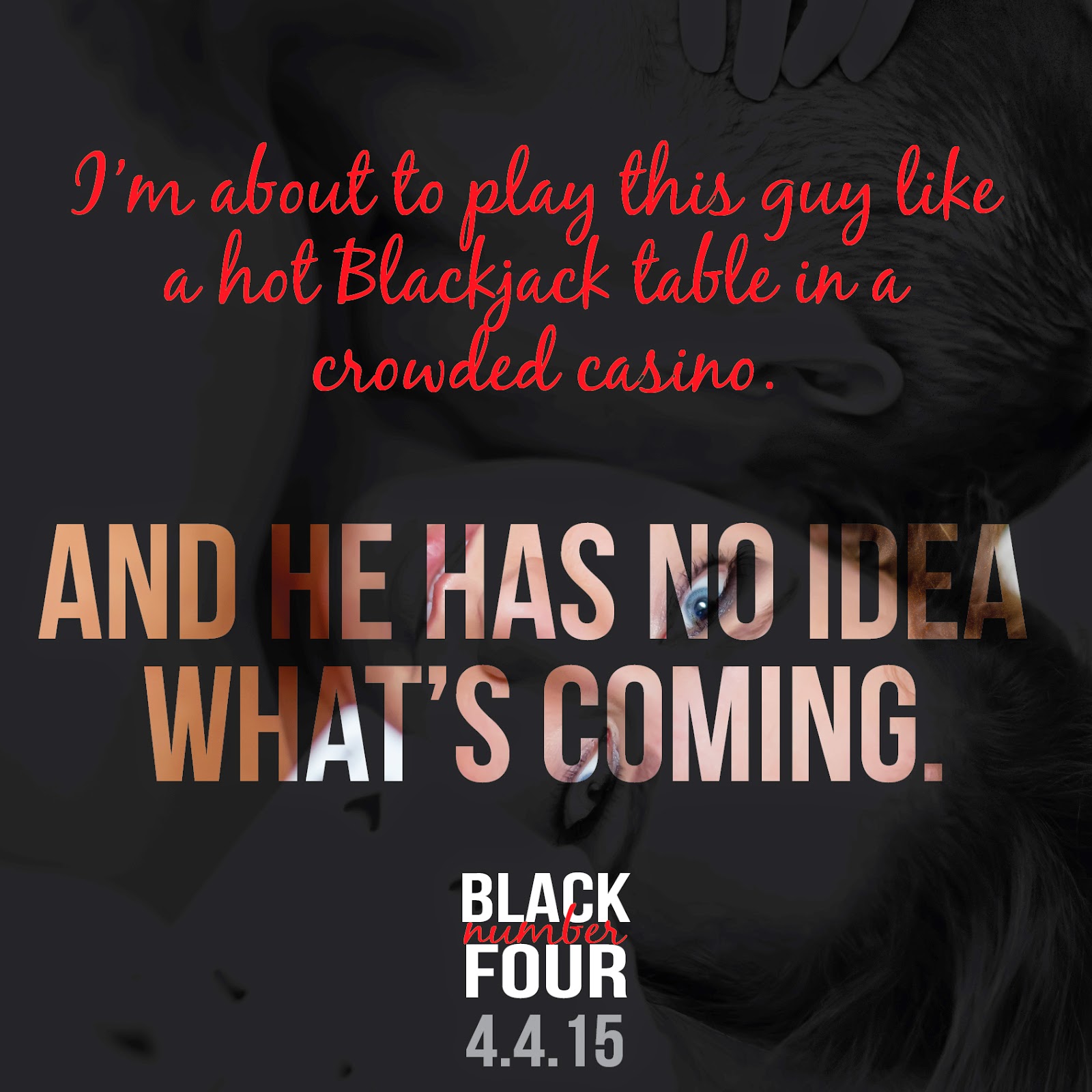 Excerpt:
There are three things you should know about me.
One, I can read a bluff like a neon street sign. Everyone gives themselves away in some form of a twitch or another, and after a few rounds at the table with me, I can guarantee I’ll know yours. So, throw your best fake smile or confident wink at me, but just know I can see right through you – and we both know there’s no sense in betting all your chips with nothing but a Jack high in your hands.
Two, I have the best poker face in the game. I’ll make you think you’re reading me, show a little sign of being nervous maybe or bite my lip in anticipation of the river, but it’s all part of the plan. I’m building you up to expect the wind to blow one way just so I can pull out an industrial size fan and send your shit flying just the opposite. And if by chance you do get to me, you won’t know – because I don’t let it show, not even a little. If anything, I’ll make you think you actually played right into my hand – making you the nervous one, in turn. The key to a killer poker face is to strip your soul of all emotion and show only what you purposefully want the other person to see. And trust me – I’m the lead singer in the band of No Emotion.
Number three and, perhaps, the most important thing to know about me is this: I know when to fold. I know when to hang in tough, when to push my luck, when to bluff my ass out of a tight situation and when to throw the cards down and run as fast as I can in the other direction. In poker and in life, it’s all about knowing the game you’re playing and how you stand up to the competition. And pace – you have to know when to push and when to sit back and let it ride. Now don’t get me wrong – I hate throwing in the towel as much as any other competitive, adrenaline chasing poker junkie, but I’ve learned even in my short time in the game that there are some hands you just don’t mess with… some cards that forever trump others.
All three of these things are true. If you asked any sports reporter, any poker analyst, any pro standing around watching the final table of this tournament right now – they would tell you all three of these things about me and maybe add in a few notes of their own. Which is why I can’t understand why my hands are trembling, why my skin is slick with a film of sweat as I drop any shred of a poker face I have left and push the remainder of my chips forward – toward the one person who managed to get under my skin, to break me down, to change the game, to flip me on my ass and toss every rule I’ve ever had into a massive wood chipper, leaving me with nothing but the shavings.
The last thing I see before I close my eyes and give one final push of the chips toward the center of the table are the burning blue eyes that will forever haunt me, forever remind me that – even when we think we have a game completely mastered – there’s always the possibility that Chance and his brother, Luck, will show up and utterly screw everything.
“All in.” 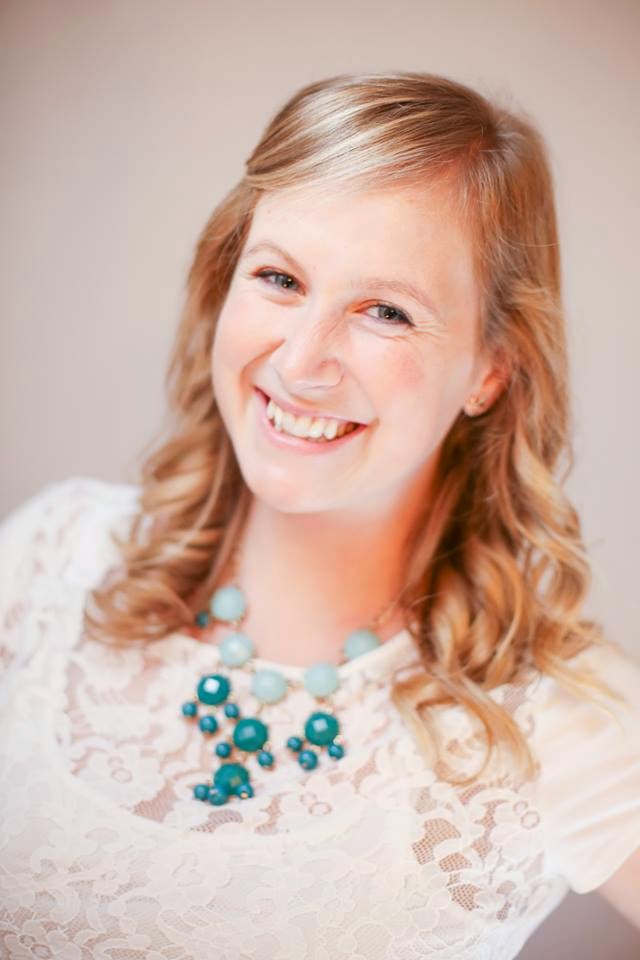 Author Info:
Kandi Steiner is a Creative Writing and Advertising/Public Relations graduate from the University of Central Florida living in Tampa with her husband. Kandi works full time as a social media specialist, but also works part time as a Zumba fitness instructor and blackjack dealer.
Kandi started writing back in the 4th grade after reading the first Harry Potter installment. In 6th grade, she wrote and edited her own newspaper and distributed to her classmates. Eventually, the principal caught on and the newspaper was quickly halted, though Kandi tried fighting for her “freedom of press.” She took particular interest in writing romance after college, as she has always been a die hard hopeless romantic (like most girls brought up on Disney movies).
When Kandi isn’t working or writing, you can find her reading books of all kinds, talking with her extremely vocal cat, and spending time with her friends and family. She enjoys beach days, movie marathons, live music, craft beer and sweet wine – not necessarily in that order.
Facebook | Twitter | Website | Goodreads 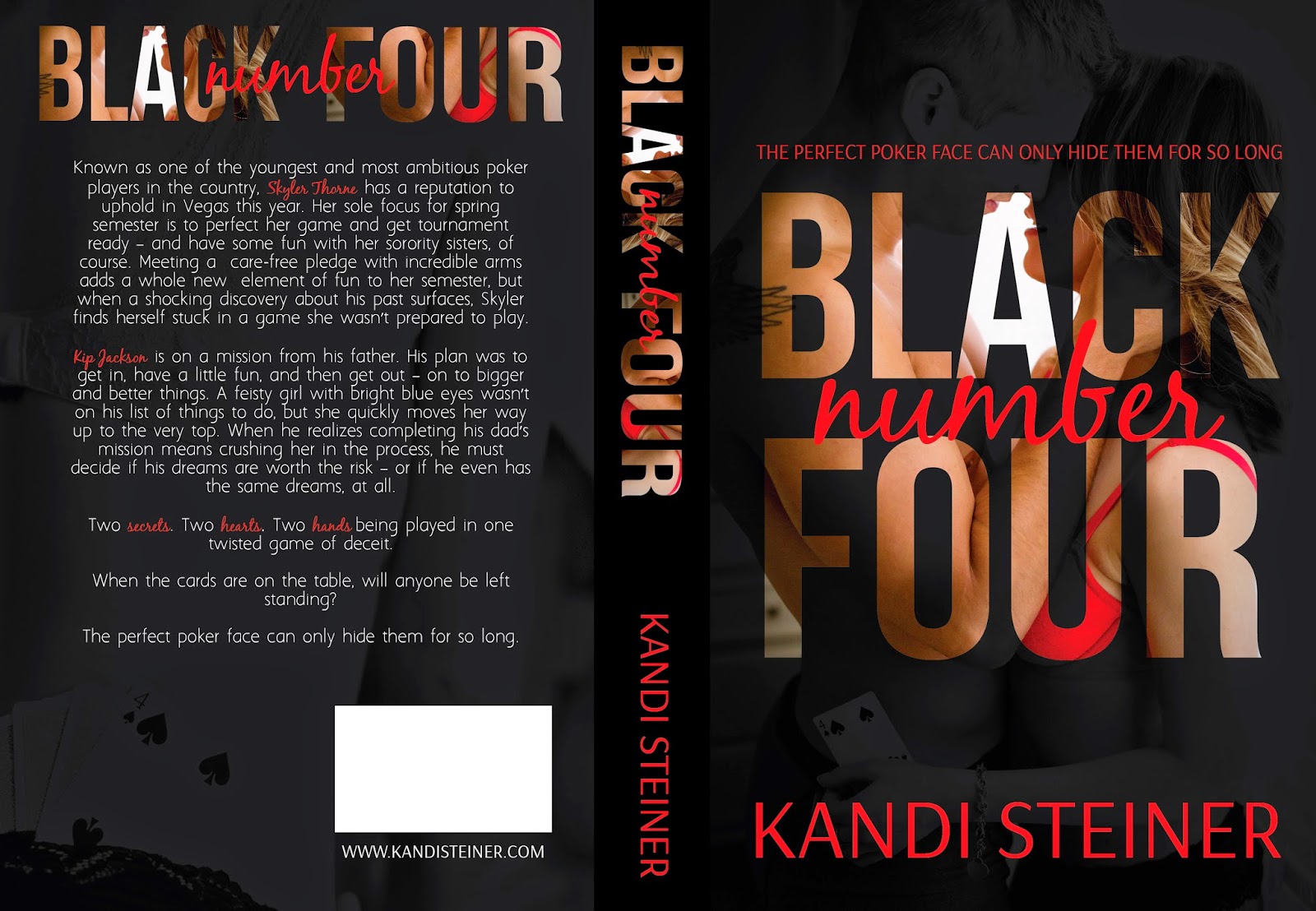 All information in this post was obtained from Southern Belle Promotions. A huge thanks to them for putting on this cover reveal.