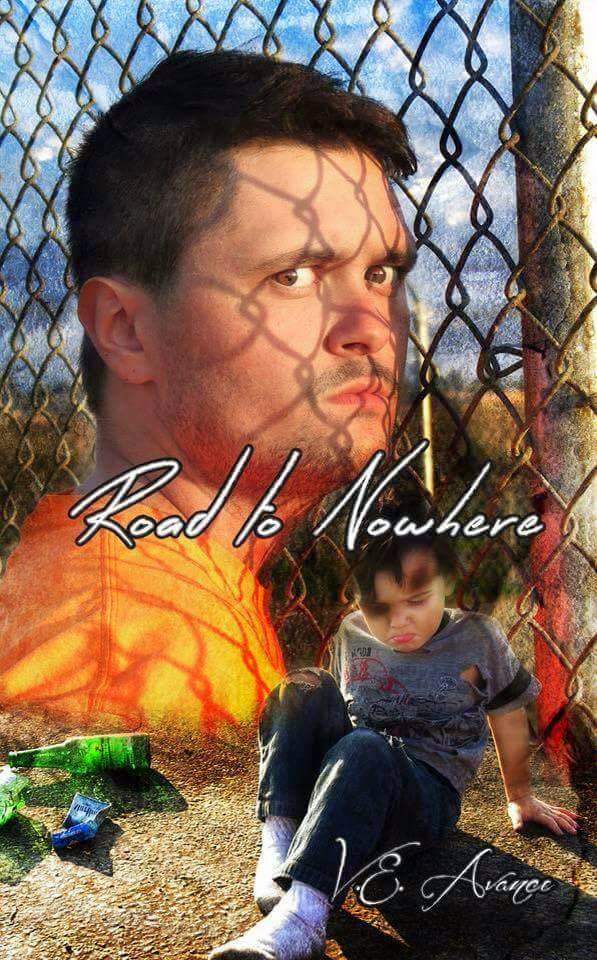 Synopsis
After a drug induced stupor, Tommy is stunned to realize he is in the county jail. His memories are foggy and he has no recollection of what he could have done to land him there.
When two detectives inform him of the charges against him, his life begins to spiral. His anger reaches a boiling point as he recalls the years of child abuse, drug abuse and domestic violence that has led up to this moment.
Can Tommy possibly change the person he has become or has too much damage been done? Can he make amends for the horrific actions that landed him in jail?
This is a riveting story about circumstances, acceptance and, ultimately, forgiveness.

***Book contains adult language and situations. Not suitable for all readers*** 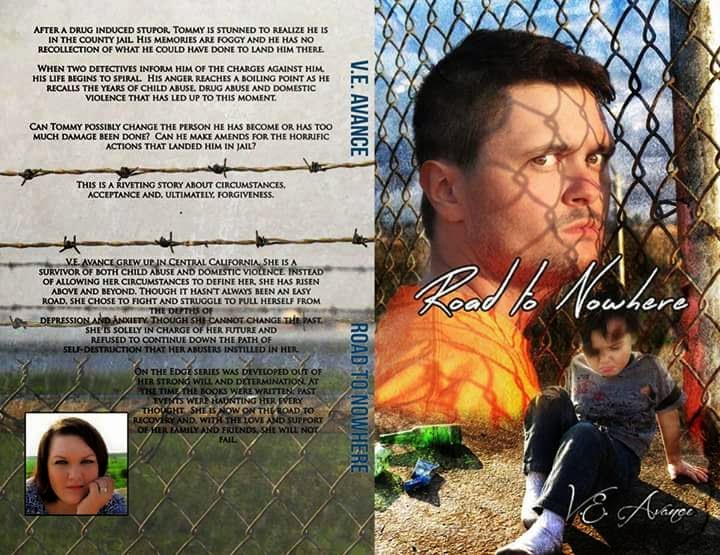 CHECK OUT AN INTERVIEW WITH TOMMY AND WITH V.E. AVANCE HERE 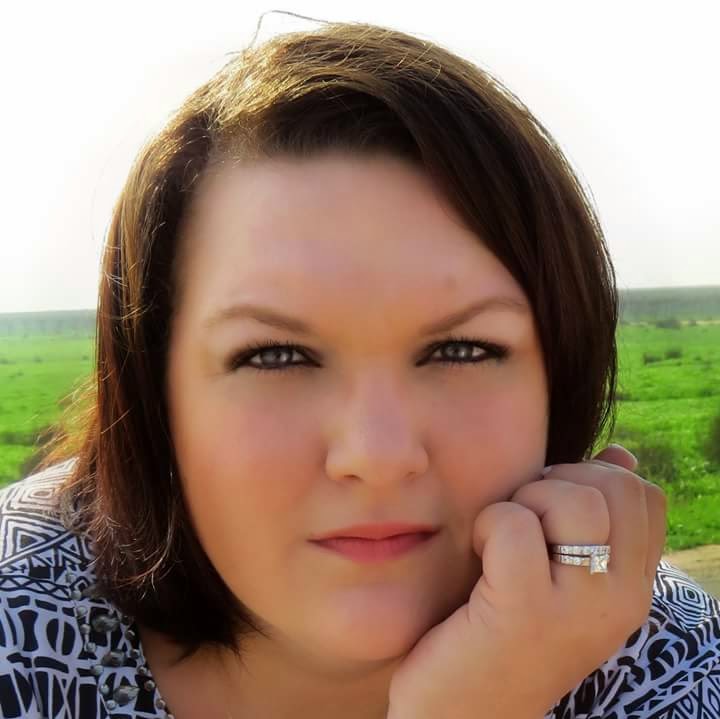 About the Author
V.E. Avance grew up in Central California. She is a survivor of both child abuse and domestic violence. Instead of allowing her circumstances to define her, she has risen above and beyond. Though it hasn't always been an easy road, she chose to fight and struggle to pull herself from the depths of depression and anxiety. Though she cannot change the past, she is solely in charge of her future and refused to continue down the path of self-destruction that her abusers instilled in her.

On the Edge series was developed out of her strong will and determination. At the time the books were written, past events were haunting her every thought. She, like her main character, was falling down a rabbit hole. With every word she wrote, she was able to pull herself out of that hole. Now that Abby's story is done, V.E. Avance is on solid ground herself.

With 2015, she has started a street team that has helped her greatly. With the help they give her she in the works of releasing at least 3 other books after Road to Nowhere. The other books will be of suspense genre and are titled: Twisted Destiny (spring/summer) Broken Souls (summer/fall) and Project E-X2 (fall/winter). 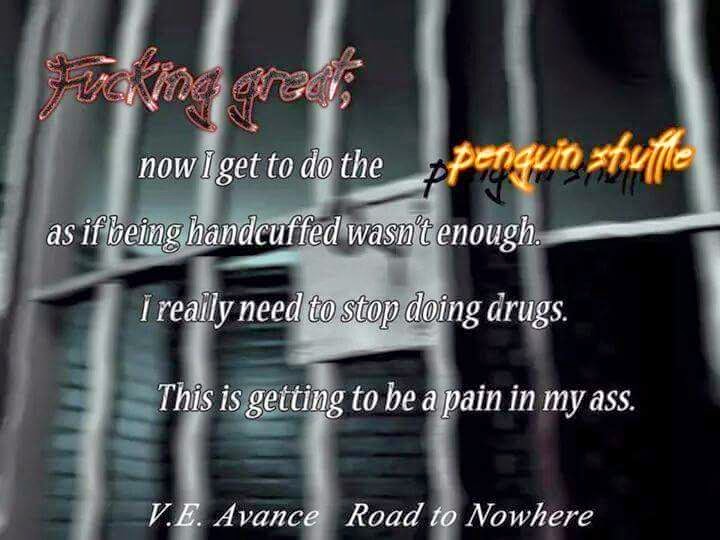 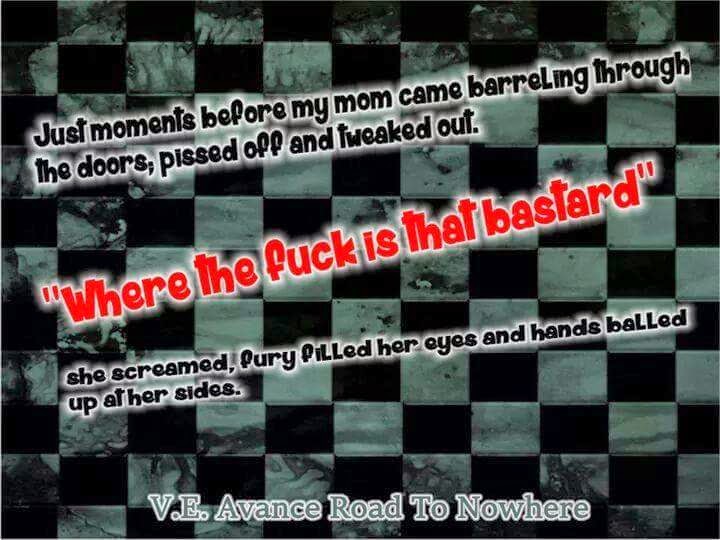 V.E. Avance is currently building her street team. By the end of 2015, she hopes to have 50 members on her team. All active members* get free ebooks, team exclusive giveaways, team exclusive swag and other goodies. If your interested in joining contact the street team Manager, Lesa, at leese88@gmail.com 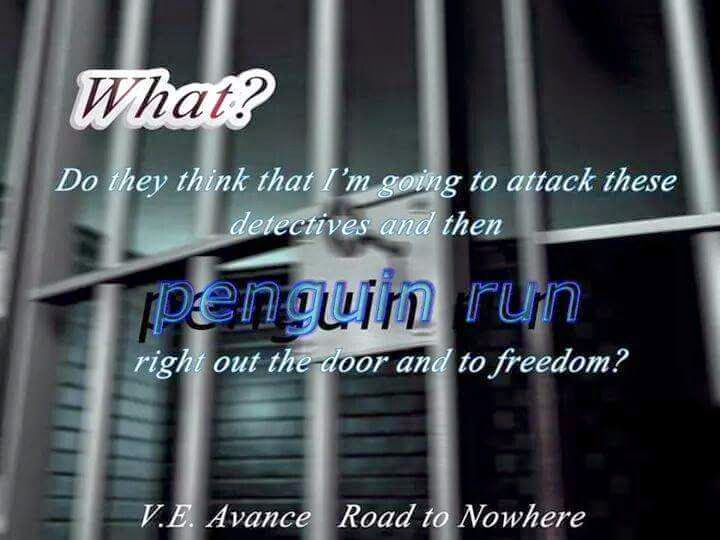 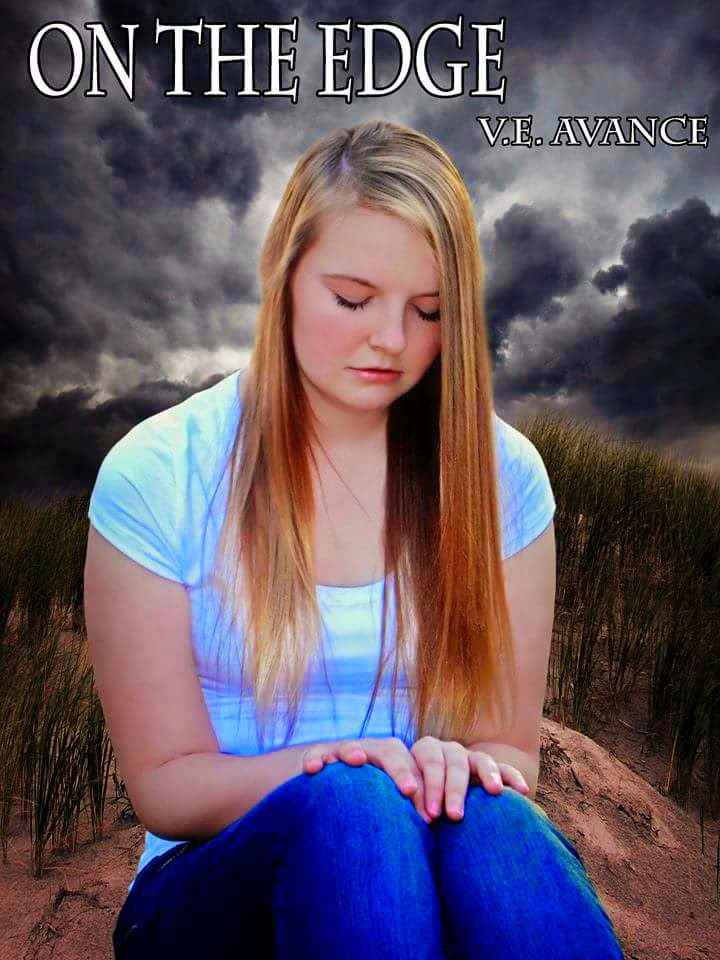 On the Edge (Edge 1):
Abigail Wilkinson is a high school senior who falls in love with bad-boy, Tommy Jackson.

Tommy seemed like a great catch for the sweet and innocent Abigail, but things are not always as they seem. Tommy becomes possessive and controlling with each passing week of their relationship before becoming violent and demanding.

To complicate matters, her brother’s friend, Jason Williamson, professes his love for her but life isn’t as simple as leaving Tommy for Jason. Decisions and circumstances leave Abby’s life on the edge of no return. 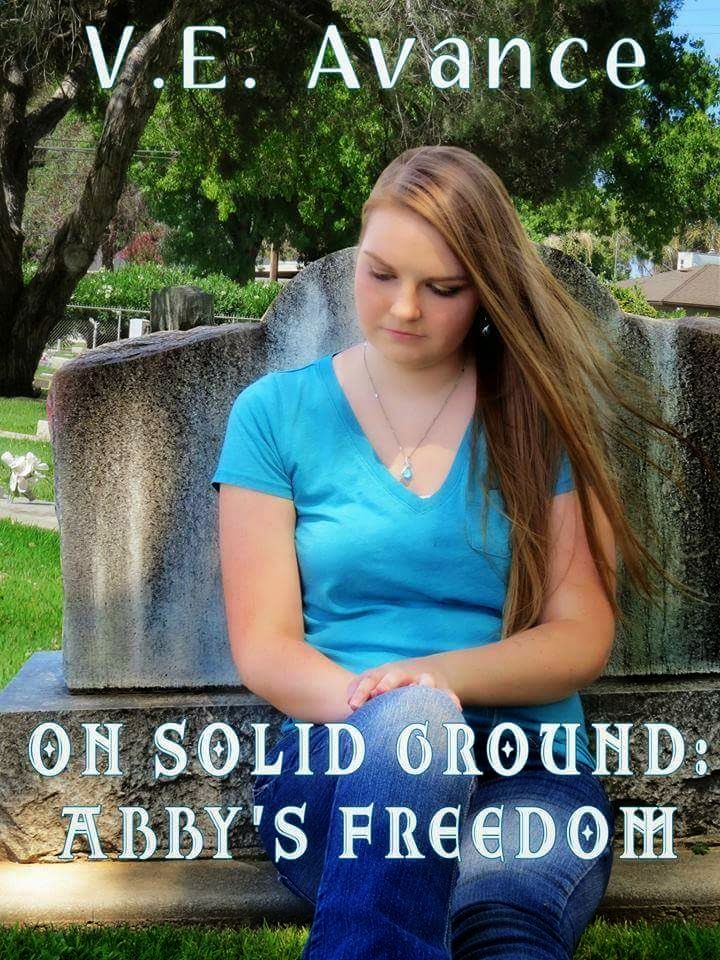 On Solid Ground: Abby's Freedom (Edge 2):
Abigail’s life hung in the balance after Tommy’s vicious attack on her and her unborn babies during a drug induced rage. Abigail had done everything she could to get away from Tommy. She moved out of his house, broke off their relationship, even started to fall in love with Jason but Tommy would not let her go.  She wouldn’t be allowed to live a happy life without him in it.

As she awakens in a hospital bed, just days after the brutal attack, her life has been irrevocably changed.  A life was lost while another struggles.  Though she has support from her family and friends, she continues to fall down the rabbit hole of self-loathing.

Jason won’t leave her side, but will their relationship be strong enough to make it through the pain and turmoil of Abby’s ordeal?  Will their love be enough to hold them together when a stalker threatens to destroy everything they have?  Will Abby and Jason survive? 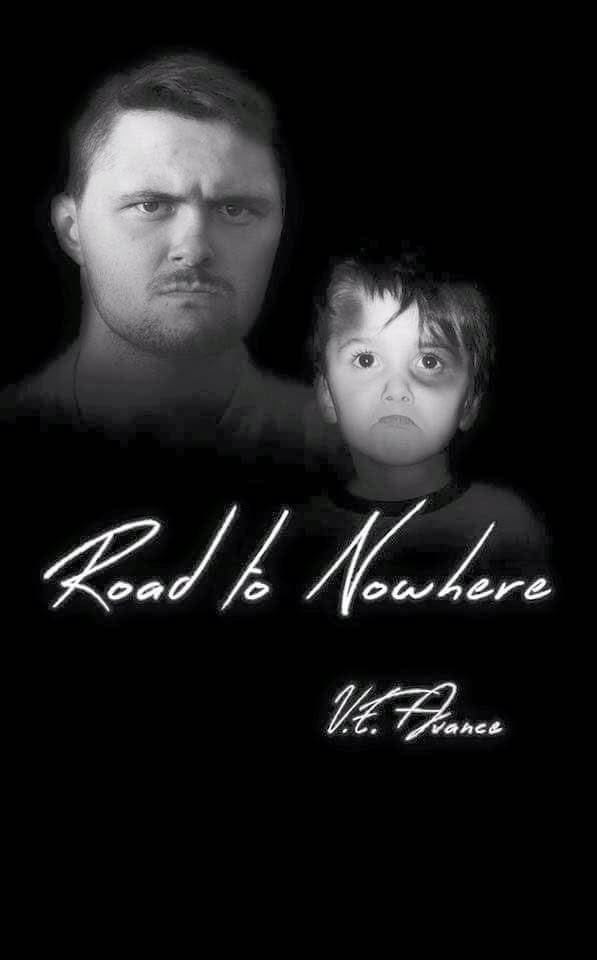